The last few years, I’ve had the feeling that the year began in September rather than January. With school starting and several new activities to do just as vacation ends, it seems like the beginning of almost everything–and a good time to set new goals. Still, while September may be trying to steal the show, I guess the most reasonable thing is to set some resolutions right now at the start of the calendar year.

I think I repeat some of my resolutions year after year without realizing, which may indicate I’m not keeping up with them…In spite of this, I am trying again with a new aim for this year.

I like reading, but it is sometimes a challenge for me to find the time to do it. For this reason, I decided I want to read more this year, and the better way to make it happen would be to choose the genres I most enjoy reading: memoirs and biographies. Not surprisingly, I have found a few I think will be really interesting. 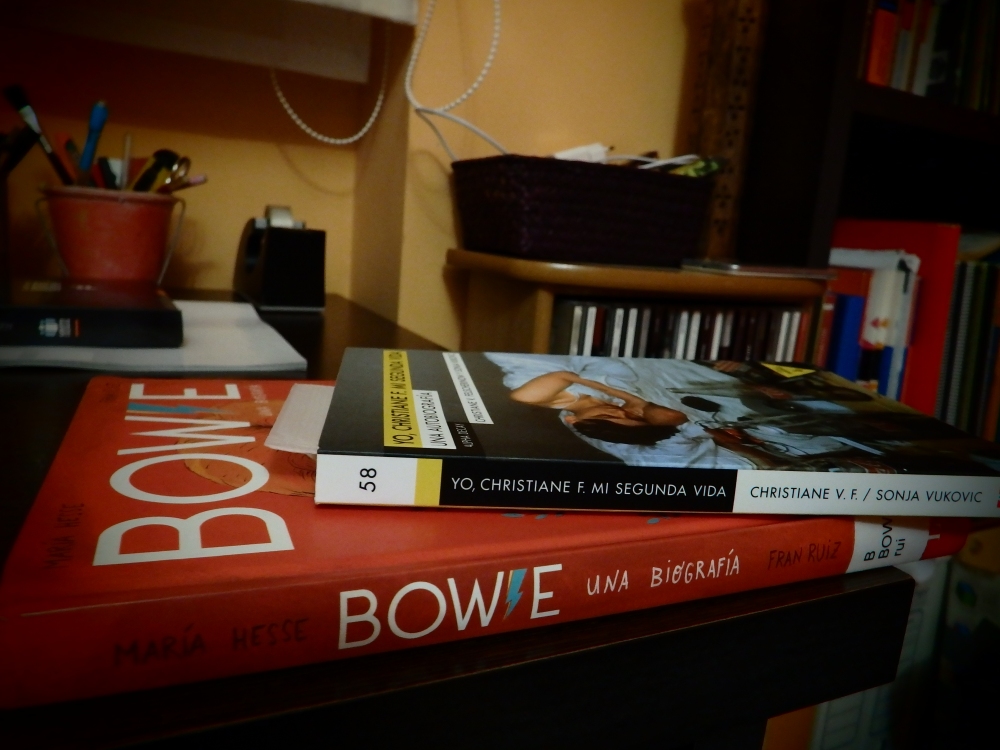 I started out 2019 reading Bowie, una Biografía, a book I found in the library of Requena. The volume is full of drawings by María Hesse, and the art is a key component in the book. It’s a different type of memoir because it is not exactly a biography. Instead, Fran Ruiz, the author, talks in first person reporting the things Bowie might have thought or said at various important moments in his life. It’s not the kind of memoir I usually like, because I prefer to know what really happened or what he actually said, but I enjoyed reading about the life of this unconventional artist. Besides, it was a quick read. 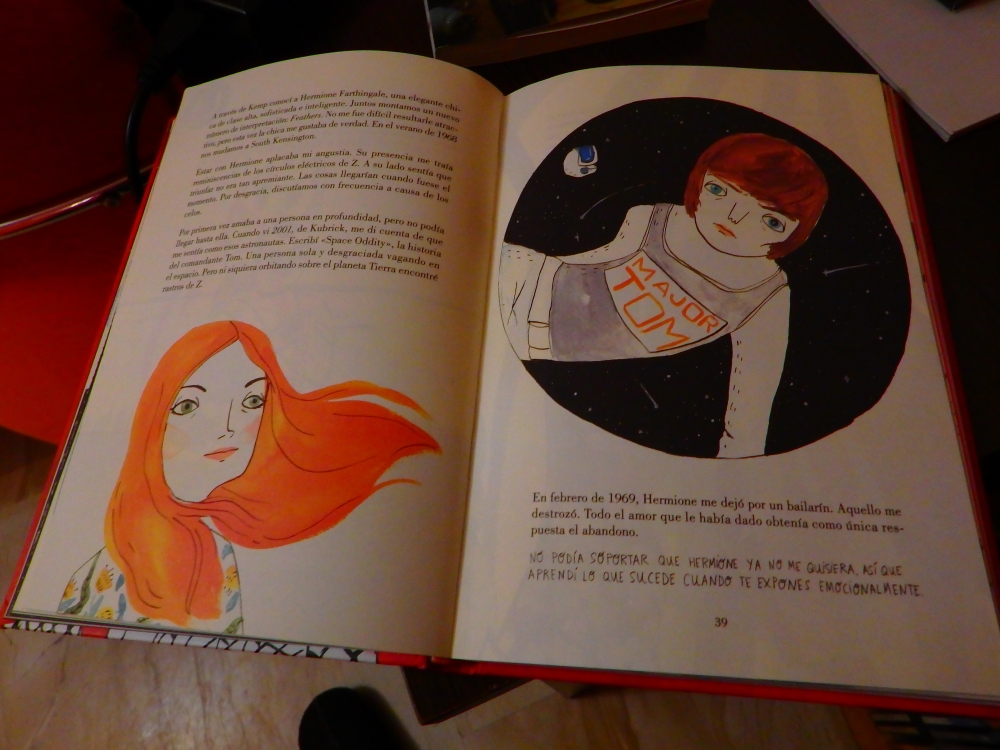 The second memoir I chose is Yo, Christiane F. Mi Segunda Vida. Some years ago, I saw a 1981 film about the real life of a 13 year-old German girl who started using drugs. From that moment, as you can imagine, she had a very hard life, but she also became a celebrity, a “yonquiestrella” or junkie star, according to the book synopsis. In this 2013 biography, journalist Sonja Vukovic, writes Christiane’s life so far. Curiously, in this book and in the film from 1981, David Bowie also appears, as Christiane tried heroin for the first time at a Bowie concert in Berlin. 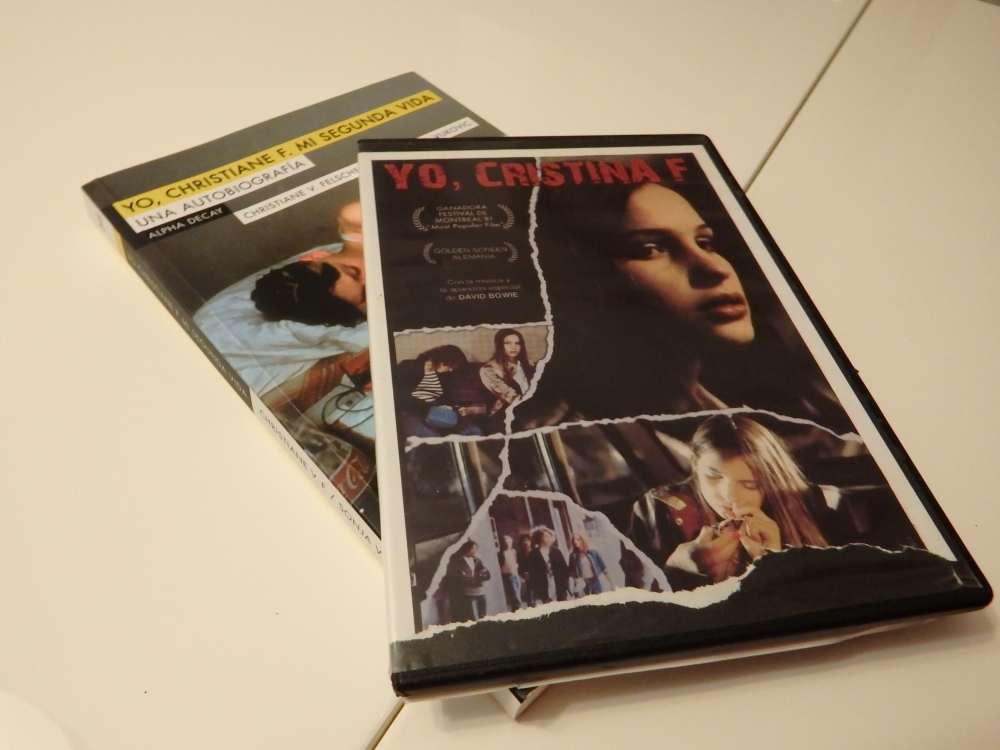 After reading these two interesting books in Spanish, I will begin one in English. I ordered Educated: A Memoir by Tara Westover a couple of weeks ago and I am still waiting for it to arrive–sometimes it takes more time when you order a book in the original language. Tara was born in a self-sufficient mormon family. Due to her family’s lifestyle, she was born at home, delivered by a midwife, and like her siblings, never visited a doctor or attended school. She studied independently and gained admission to Brigham Young University, later earning a master’s degree from the University of Cambridge. Nowadays, Westover isn’t in contact with her parents and her religion, so she has written this memoir to talk about her traumatic experience.

As I finish writing this post, I have already started reading Christiane F’s memoir and it seems like it will be fascinating. So far, it appears I did well in choosing stories that are striking enough to keep me on track. I think this year I will achieve my resolution, and if not, at least I will enjoy reading along the way.